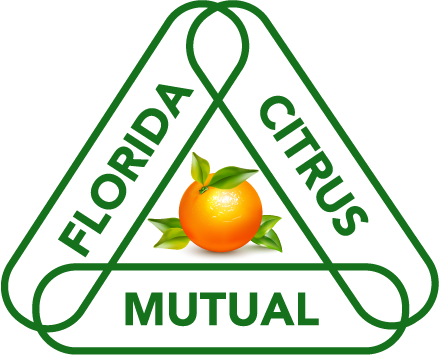 Formed in 1948, Florida Citrus Mutual is the state’s largest trade association dedicated solely to the well-being of the Florida citrus grower.

Florida Citrus Mutual is dedicated to protecting and enhancing the future of our grower members.

In the late 1940s, Florida’s citrus industry was experiencing severe market fluctuations. Citrus prices did not cover the cost of production and growers were losing money. The Citrus Exchange determined that the industry needed an organization dedicated to stabilizing prices. The idea for Florida Citrus Mutual was born.

With more than 6,000 grower members in 1948, Florida Citrus Mutual’s primary goal was to raise prices for growers and to provide previously unpublished price information to members. In June 1957, following a challenge from processors and a ruling from the Federal Trade Commission (FTC) ruled that FCM’s actions of fixing prices prior to 1952 were a violation of the spirit of the Sherman Antitrust Act, Mutual quickly got back to work restructuring its goals and beginning to focus primarily on market stabilization. Not long after, Mutual turned more of its attention to state and federal legislation, research, and advertising efforts affecting growers.

The reason Mutual has continued to thrive for nearly 75 years is because growers, shippers and processors came together to create an organization that has broadened its initiatives to meet the changing needs of its grower members. 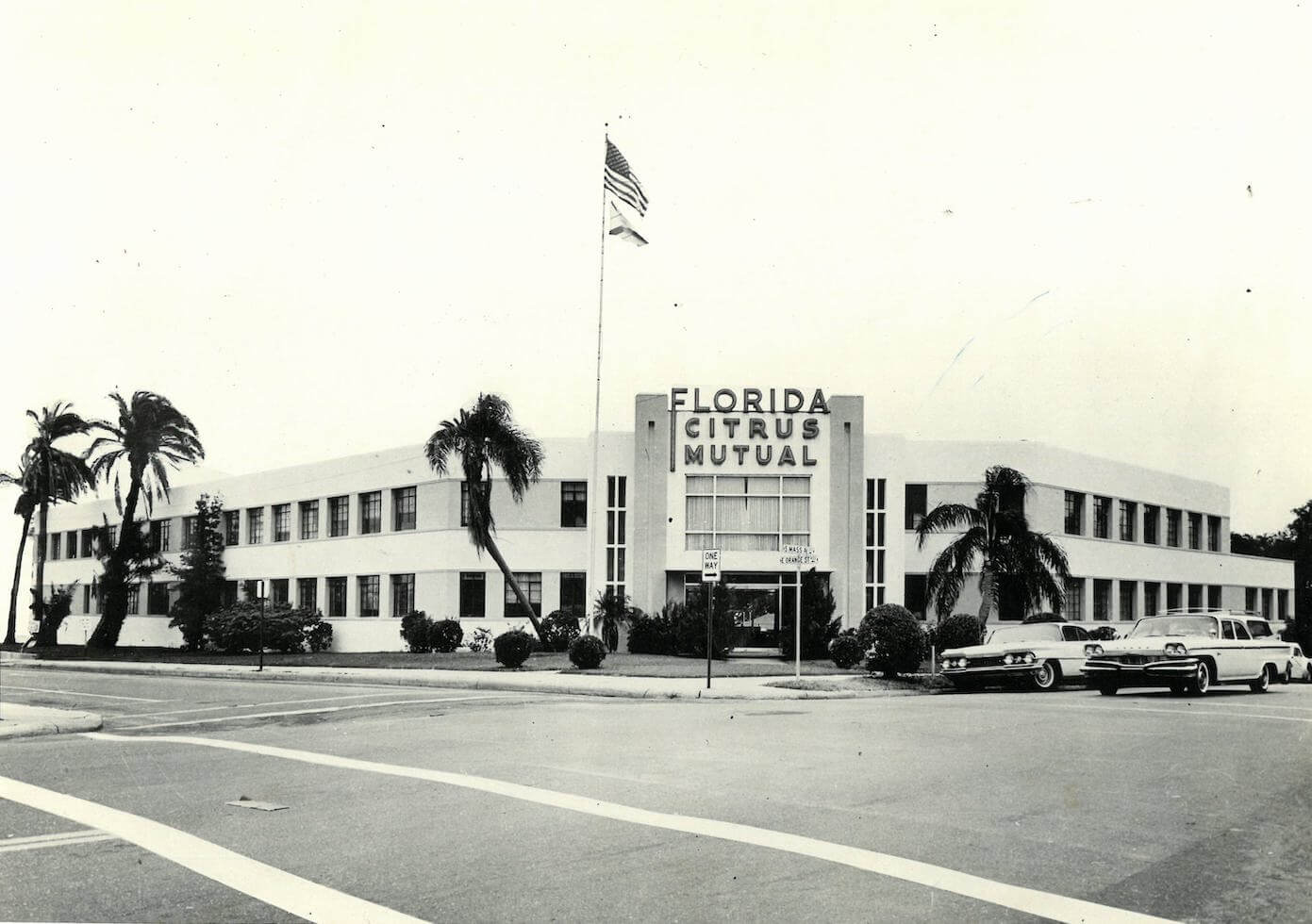 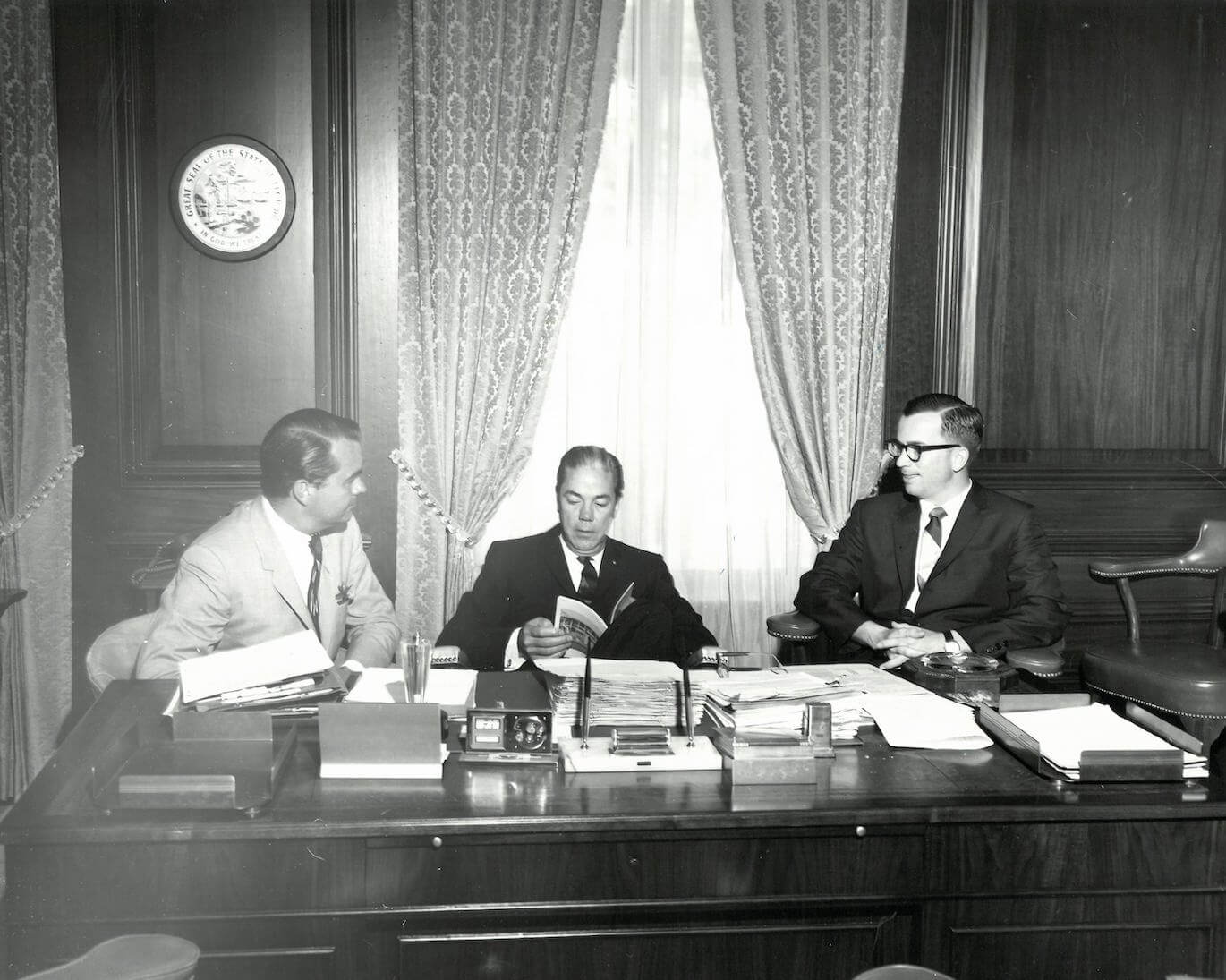 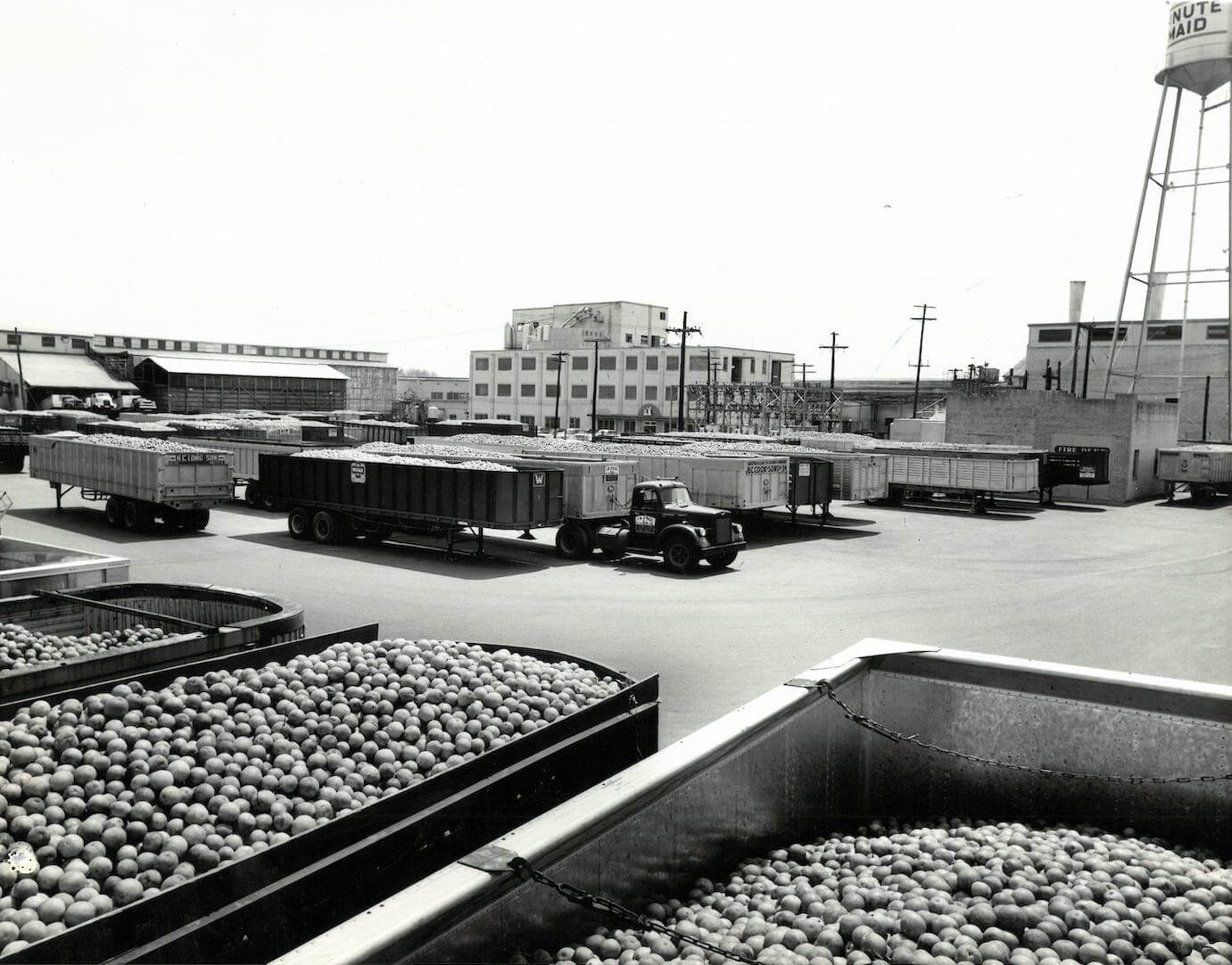